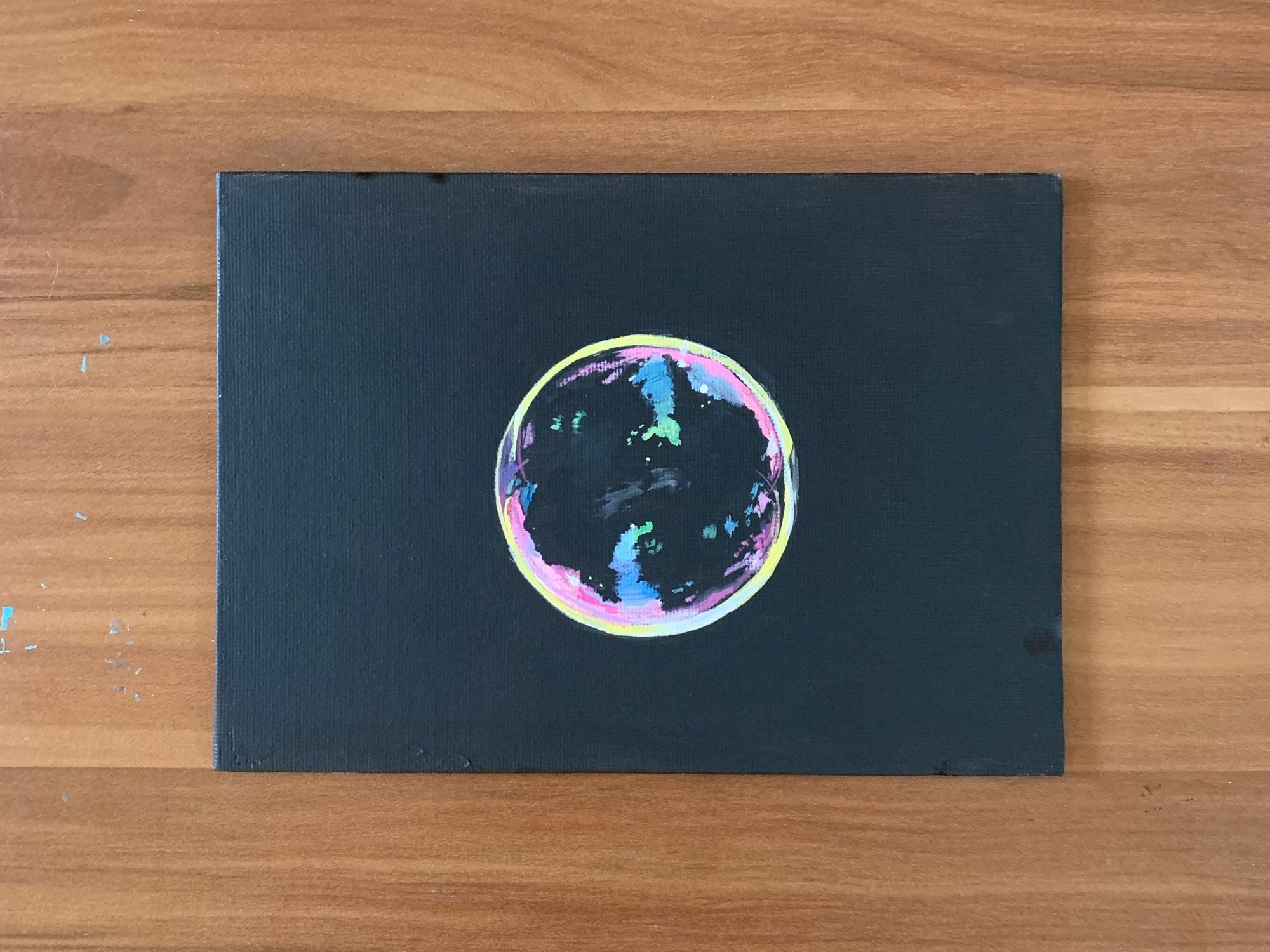 In a straw poll of my office regarding whom they support for president and why, the most common response was “I support (centrist candidate) because s/he is electable and will definitely beat Trump”. This has been a source of equal frustration for my coworker Ryan and myself–him because he thinks they are misprioritizing what’s most important about a candidate (i.e., he argues ideology over electability) and me because I believe they’re misunderstanding the facts about electability (i.e., I argue turnout over the median voter). After some meta-analysis of our takes, I’ve come to the conclusion that these two frustrations hint at perhaps the most nefarious reason that supporting a candidate for his or her electability is problematic: electability as commonly understood could be a bubble.

Intrinsic value in an economic sense is the actual value of an asset, independent of its market value. That is, if a valuator were completely externally and internally unbiased and had access to complete information, the value he’d come up with would be the asset’s intrinsic value. Knowing the intrinsic value of a stock is fundamental to trading, for example. In most cases, if the current market value is less than the intrinsic value of the stock, then buy that stock; otherwise, don’t. It’s also important to mention that valuation is difficult if not impossible without longitudinal data, of the relevant product itself or of comparable assets.(1) We need post hoc information from past transactions in order to determine an asset’s value because intrinsic value, particularly trends therein, is generally revealed only after transactions have taken place. We can call any value that is determined outside of post hoc information speculative.

Turning to elections, the value of electability cannot be assessed in real time; rather, we must wait until after an election to find out if electability actually holds water.

Like an asset, we could look at past transacations (i.e, past elections) to determine the value of electability, but different from a market, elections happen at discrete points in time and infrequently (in contrast to the continuous and frequent buying that occurs in markets). Given the complexity of other extraneous variables involved (e.g., the state of the economy at the time or voter suppression), not to mention causalities within the variable of electability itself, we simply don’t have enough data points to get a reliable sense of the intrinsic value of electability (or, frankly, any other candidate feature).

All this means that the value of electability is entirely speculative (which is also true of almost everything in elections for the reasons stated above), in addition to being self-perpetuating. That is, if someone says they are voting for a candidate based on electability, it will lead others to believe that that candidate is more electable, thereby increasing electability (something of a ponzi scheme, creating a fatal flaw in the basis of rational expectations). These two facts create prime conditions for a bubble, “characterized by the rapid escalation of asset prices followed by a contraction,” which is created by “a surge in asset prices unwarranted by the fundamentals of the asset and driven by exuberant market behavior” (Investopedia).

Like the dot-com bubble or the U.S. housing bubble, there’s good reason to fear that Democrats are attributing much more value to electability than what it is actually worth. In 2016, Hillary was electable until she lost. In 2019, Joe Biden was favored as the electable candidate until he couldn’t win a state primary. Now, Pete Buttigieg has seen an unusually rapid ascent in the polls, entirely on the notion of his electability. Will it pop? The most unfortunate fact about this election is that we may not know until it’s too late. (2)

I don’t have the evidence to say whether or not electability, particularly the electability of a specific type of candidate, is indeed a bubble, but the fact that there are conditions and information to suggest that it may be the case means we shouldn’t be betting on it, especially in place of other motivations (e.g., our agreement with candidates’ positions).

(1) In lieu of past information about the actual asset, one could also use comparables, but their usefulness as indicators of value depends on their own history as well as the degree of similarity between the two products (which explains why IPOs are so risky).